We are a group of motivated, University Qualified Native Spanish Teachers, providing the most up-to-date teaching methods to make learning fun and memorable. We tailor our Spanish Lessons in Melbourne, Brisbane, Sydney & Online and all Our Spanish Courses in Australia to your interests and needs so you can focus on immersing yourself in the Spanish language and make the most of each and every class.

In 2016, we became an Official Examiners of DELE, an internationally recognized Spanish certificate for the levels A1, A2, B1 and B2 for adults and kids. We use the Communicative Language Teaching method, which means you study and Learn Spanish in Australia by using and practicing it. Our goal is to continue growing and improving, and we would love you to join us in this amazing journey!

We have a broad experience teaching Spanish in Australia. Apart from many private students, please find below some of the companies that trusted us for learning Spanish: 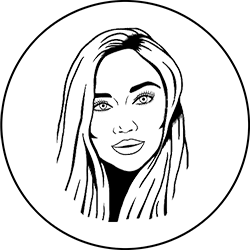 Laura is a qualified Spanish teacher who came to Australia in 2010. After teaching Spanish privately and in other Spanish schools in Australia, she realised that the students needed a different approach for learning a Spanish. Because  of this, she established Spanish Blackboard Academy in Sydney 2015. After a few years of hard work and with the positive recognition from the students, Spanish Blackboard Academy is growing to other Australian cities. 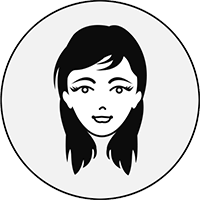 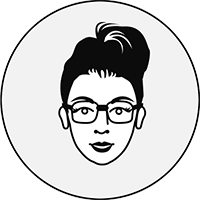 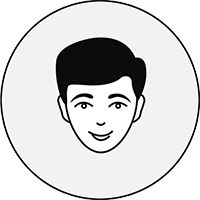 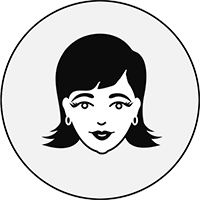 Our Spanish School in Australia

Our Teachers, Students and Reviews